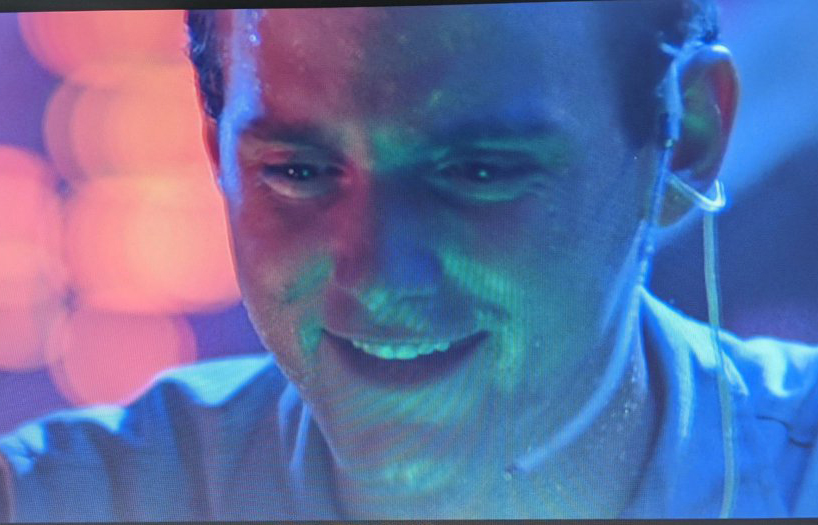 Most clients I work with have a long roster of past clients. Some of them moved on because they needed another offering, some because the service or product wasn’t right, and others because, well, just because. Things happen. When it’s suggested we mine this database for new opportunities and referrals it gets uncomfortable. It’s because we imagine the most uncomfortable conversation with the most difficult past customer. Even if we don’t think that the question is, what will I say to them?

I suggest you come up with a reason to talk that isn’t a direct sales presentation. We have new products or service ideas we’ve been kicking around. Our past customers are a perfect audience for getting guidance. Involve them in the discussion. “We’ve been kicking around a new product idea and I thought of you. This isn’t a sales call. I’m calling because as a former customer I value your input.” Something like that.

I did some advisory work for one of my first clients. We worked out a modest fee plus the client would give me a commission for new clients. I learned the hard way that I without control of a lot of things (his time, his staff, etc.) I wasn’t very effective. Only about 30% of the planned engagement was completed. He was not happy when the end of the term came. Actually, it was worse than that. He was furious. I took the heat and left with my tail between my legs. Stuff happens.

Taking my own advice, I later approach him for advice for another project I am working on. I didn’t know what to expect from him, but he is the domain expert on this subject. I call, and he is thrilled to talk to me. Beyond thrilled. Like it’s a set-up, and I’m about to get murdered.

We grab lunch, and he starts by telling me about the all the people he’s told my story to. It turns out, thanks in part to the work I did, he landed his biggest client ever. I tell him I’m happy, but a bit confused since he was so mad at the end of the project. He looks at me funny, then drops his eyes as he remembers. The rest of the lunch I hear about some personal problems he was having at the time. It was nothing personal. (It just felt that way to me!)

I have yet to get any new business from him and the referrals haven’t turned out, but I have a trusted resource I can turn to when needed, and we’ve helped each other with some ideas.

The moral of the story is come up with a new reason to contact past clients. Something good is bound to happen. Swear.

And so with the sunshine and the great bursts of leaves growing on the trees, just as things grow in fast movies, I had that familiar conviction that life was beginning over again with the summer.”
— Nick in The Great Gatsby 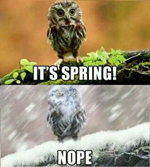 We’re coming to the end of winter here in Omaha, NE. I know it officially ended a few weeks ago, and we’re in the throes of spring, but I am still wearing sweaters. Sweaters = winter.

It’s funny how my body is not as attuned to the seasons as it is to the school calendar. I see high school prom pictures on social media, and I am seeing “Congrats Grad!” signs pop up in lawns around the neighborhood. It makes me tired. Not like old man tired, more like “I just have to get through final exams and the summer can start” tired.

My freshman year college dorm is going to be torn down and re-built. Gallagher Hall at Creighton University. The school sent a remembrance page from the student newspaper and I scrolled through the old pictures stopping at this:

Yep. It’s me. Evidence I studied. Or writing a letter to my parents asking for money. Either way, proof I was there. I imagine the picture is taken in spring. Probably late May and finals are around the corner. I definitely need a job for the summer and will soon learn a lot about oil refineries and fire extinguishers. I need a nap. So tired.

In two weeks we’ll be traveling to St. Louis, MO for the youngest child’s graduation from college. I plan on not having to wear a sweater. I have a new suit to break in. Winter will officially be over, and my body will be energized because summer break will officially begin.