“I’ve always believed that if you put in the work, the results will come. I don’t do things half-heartedly. Because I know if I do, then I can expect half-hearted results.” -Michael Jordan

From the late 90s to the late 2000s, if you received a resume from me it said I built Elite, High-Performance Sales Teams. I have no idea if it resonated with employers but I had no issues finding jobs. The secret to building the elite, high-performance sales teams is building and maintaining the “pressure of performance.” Basically, your people have to show up and give their best shot every day because their peers are showing up and giving it their best shots. That tension drives performance.

The reason it’s on my mind is because I just listened to a salesperson complaining about a co-worker’s ineptitude and lack of performance. I’m not working in their organization, so she asked/told me “I’m sure if you were there, he’d be gone already,” to which I said, “Maybe.”

The thing about high-performing teams, and demanding high performance from individuals, is the manager has to commit to doing everything in their power to help them get there. This requires a radical honesty about their behaviors and performance. Before a manager can remove a low performer, they have to put in extraordinary effort trying to help them. Especially if you hired them. It’s the other edge of the sword. You have to be clear about what’s expected, and do what you can to help them get there.

It’s simple, but it’s not easy. It requires a lot of trust and a crazy amount of conversation. So much talking! It’s worth it when it works. An elite, high-performance sales team builds momentum, destroys quotas, and lifts entire organizations.

Keeping that momentum for more than a few years? Still working on that one. The answer is probably hiding inside FIT and being human. Or maybe, learning from “The Last Dance,” it can only be sustained for so long by mere humans.

We’ll get there. Good stuff. 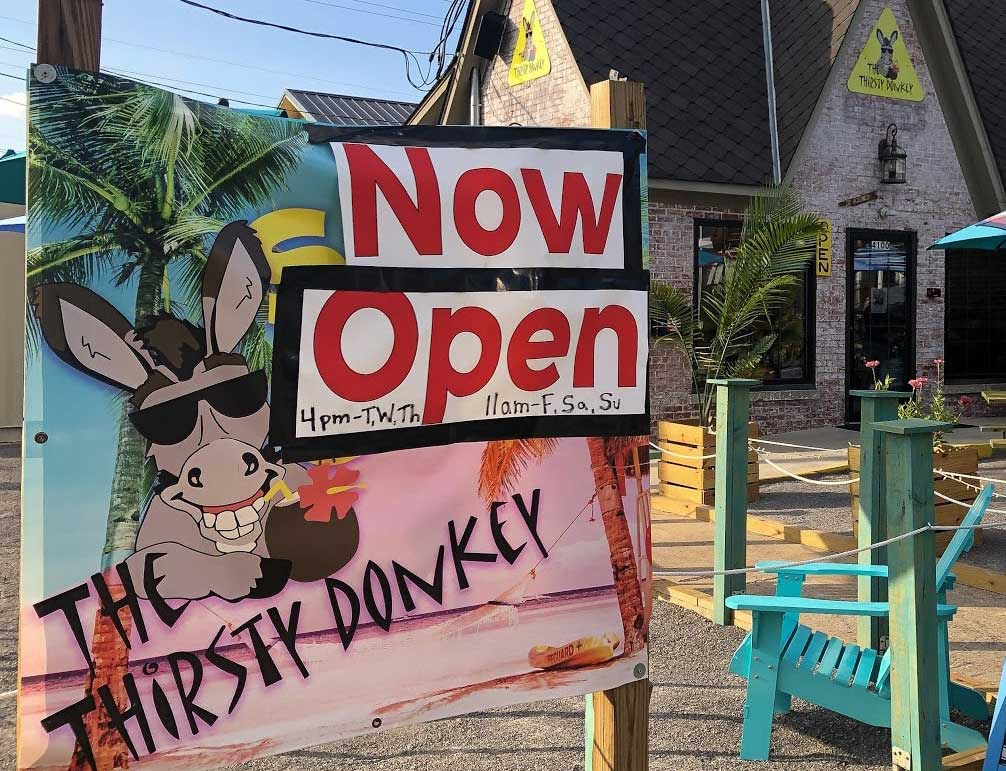 Did you ever see the Stanford marshmallow study on delayed gratification?

In the study, a child is offered a choice between one small but immediate reward (a single marshmallow), or a larger reward (two marshmallows) if they waited for a period of time. A pretty good ROI for a kid. The researcher leaves the room then returns after 10-15 minutes. (an eternity for a kid) The study subjects were tracked years later and the little mutants who were able to wait for the double rewards tended to have better life outcomes. They scored higher on tests, went further in school, were healthier, etc.

I bring it up because I kind of feel like I may be in a study or something. Like I’m waiting for that damn researcher to get back in the room. That’s all I’m saying.